Have you noticed some little flutterings in your chest? Heartbeats missing from your pulse?

Felt a sudden boom in your chest with an extra-hard beat?

Does your heart seems a little too slow sometimes? Other times you feel a brief flurry of faster beats for no good reason?

You talk to your doctor. Naturally, when you visit, your heart is behaving. He is reassuring. These things happen once in awhile to everyone. Maybe you should try the American Heart Association’s recommendations for a good diet. Just in case. Nothing to worry about.

But it doesn’t seem to work for you. What if doctors don’t understand the real problem, which goes back to how our early ancestors lived?

Communities without heart disease — living like our early ancestors

You have seen how heart disease is almost non-existent for “primitive” societies. When they adapt the Western lifestyle, they also get the Western diseases. So it seems pretty obvious that the things that those primitive lifestyles have in common should be the key to helping heart disease.

The next step should be to study those healthy primitive societies. They are still living the way their early ancestors did. All we have to do is eat like they do and problem solved. Right?

But when you look for those societies you notice that the diet is actually pretty variable. Eskimos have a diet high in protein and fat, including blubber. Tarahumara Indians have a diet high in carbohydrates with less protein than Eskimos. Masai drink a lot of cattle blood. Other societies include bugs as part of their diet.

Which one is right? Which do you choose? Do you really have to eat bugs and blubber?

Betrayed by my own heart — despite a “healthy” lifestyle

Those were my questions, too, on my 35th birthday. My lifestyle was healthy, by American standards. I ate a lot of fruits and vegetables. Yes, I had desserts, but just the amount that the American Heart Association said was ok. I got a lot of exercise.

My blood tests looked great. I had low-normal cholesterol. I had low body fat. I never had to diet. My blood pressure was on the low normal side.

At the same time I also had all those funny heart signs, which had started with the funny feelings in my chest. They got worse. I had 4 different kinds of abnormal heart rhythms. I had the heart of a 60-year-old — or older.

The one I worried about most was the way my heart started skipping a beat. Not just randomly. A regular rhythm of skipping.

There had to be a better way. If the Western lifestyle caused heart problems, and the “primitive” style prevented it, why couldn’t I reverse those problems by copying a primitive lifestyle?

I was hoping that somebody out there had already figured out how to do it in a way that made sense. A way that fit into my own lifestyle.

I wanted to skip the blubber, bugs and blood, so at first I read books about supplements. Especially vitamin E. I felt a little better but it didn’t do much for the funny rhythms.

I read books about herbs. Hawthorn was supposed to help. I tried it. The funny rhythms got worse. When I stopped hawthorn, I got better — but just back to the same place I had been before. Hawthorn was definitely not for me.

So I went back to books about diet. The Atkins diet was supposed to help heart disease and high blood pressure. It sounded easy and pleasant. I tried it.

For me, it was a disaster. Even worse than hawthorn. I stopped that, too.

Then I finally found the diet I had been looking for in a book about the Pritikin Program. Nathan Pritikin had heart disease. After his second heart attack, he started looking at lifestyles of people without heart disease — both during World War II and in primitive societies.

He sifted through the diets that Americans would eat (no bugs). The foods that linked those diets together were low amounts of poultry and fish, lots of plants — fruit, vegetables, beans, and unrefined grains — and very low fat. Extremely low fat. Less than half of what our government tells us is low fat.

Many people had followed his program and reversed their heart disease.

But my problem was not heart attacks. Would it work for me?

I decided to try it. The first two weeks were really hard. Lots of soups. Lots of vegetables. Lots of liquids, but only water and teas. Like others, I felt worse almost immediately. A pounding headache that wouldn’t quit. Hungry, hungry, hungry. Craving desserts – and when you are really craving sweets, fruit doesn’t cut it.

I decided to stick it out for the two weeks, but I would quit if I was still feeling horrible at the end.

To my surprise, the headache decreased, then went away. After the first few days I was allowed a little lean meat, a little bit of fish — lots better than plain veggie soup. After some more weeks I got to increase the fat a teeny bit more.

And those weird rhythms started going away. I still had an occasional skipped beat, every now and then. The other funny rhythms only happened once in awhile. Eventually they were all but gone.

But it was still hard to do. Many of the recipes were boring. Some of my cravings were still there. If I veered away from the diet, the bad rhythms came right back.

So I looked for ways to “cheat” a little without destroying my heart.

The Dr. Dean Ornish diet came along, from an M.D. and backed by research. With the same basic recommendations, as Pritikin, I was sure his diet should work for me also. I borrowed some of his gourmet recipes (but many were too complex), and the idea of meditating regularly.

Another M.D., Dr. McDougall, started a line of some instant soups and snacks that matched his version of the same diet. Those helped for snacking.

The final tweak was from Robert Kowalski’s “8 Week Cholesterol Cure” (the 1989 book, not the 2006 version). It was a little more permissive in the fat and meat department (but still far below the government’s idea of “low fat”). Following part of that, I added soluble fiber and some supplements, and a teeny bit more fat and meat protein, which made my diet a lot more bearable. With this last modification, my cravings were much easier to control. The longer I was on the diet, the more stable my heart became, until it was close to 100% free from abnormal rhythms and it was more stable even when I ate something bad.

I found out that this diet is for life. If I eat the 30% fat that the government says is fine, the abnormal rhythms come back. Too much meat or sugar and the same thing happens. I have to go back to the original ultra-low-everything-yummy to make them go away. But after 35 years, it is working for me. Still no heart block.

How to make it work for you

It can be hard to follow recommendations for a diet change if you don’t see much change in blood tests.

Exercise can be a pain until you find something that is enjoyable.

But when you start following the steps in the life of a truly primitive society, you will start seeing the changes.

Your heart will settle down. Your endurance will speed up. You will have more energy.

As you find the diet version that works best for you, diet temptations won’t be so tempting any more.

When you find the most enjoyable kind of exercise, it will automatically become part of your day.

You will have the kind of lifestyle we are all meant to have. Your heart will stop giving you little reasons to worry. Your body’s age will match your actual age.

Go for it! You’ll feel a lot better, and your heart will thank you. 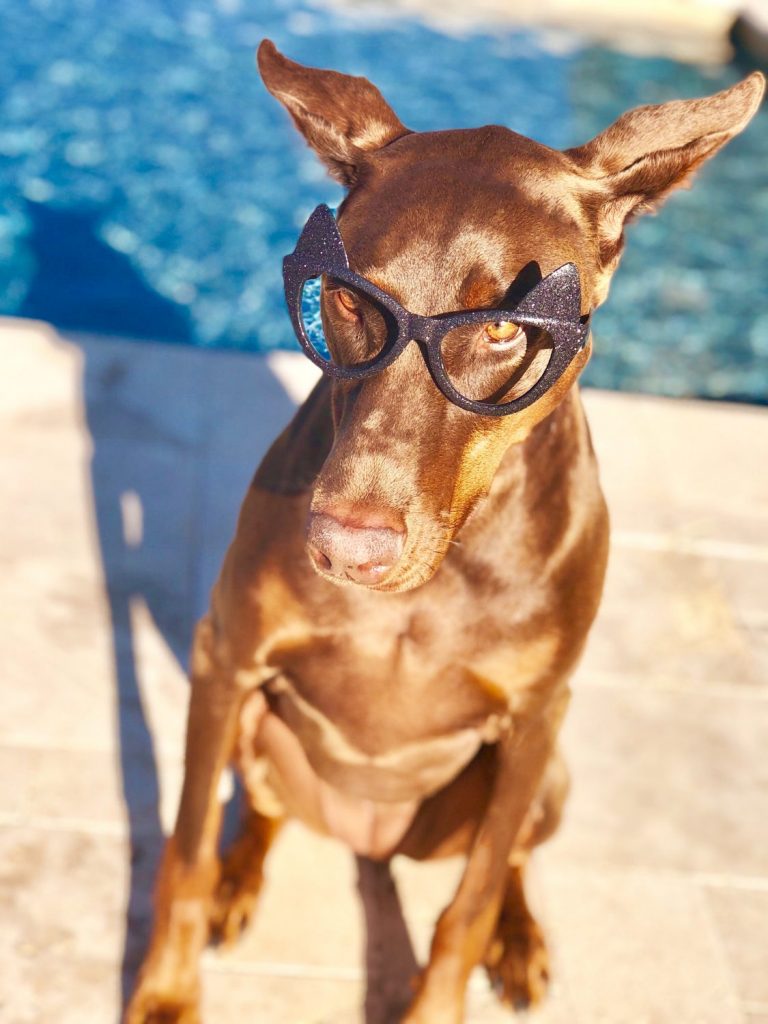 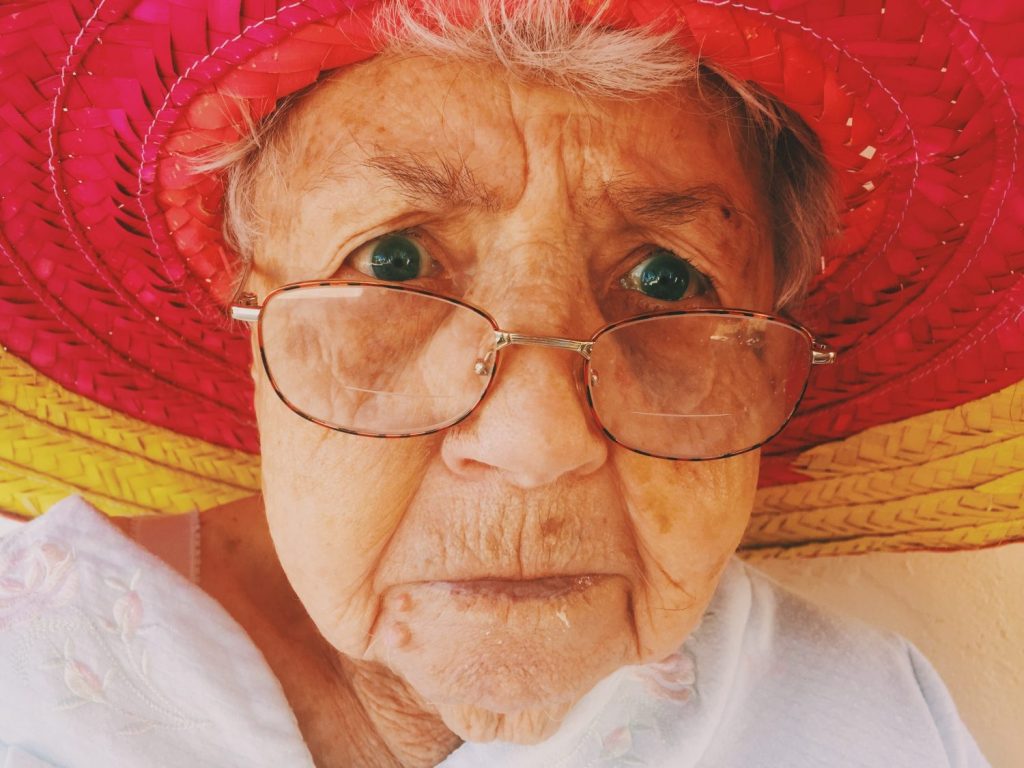